This is a past event. Registration is closed. View other Glue Up events. 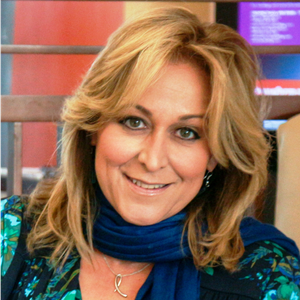 After a successful SME career spanning over 32 years, which focused mainly in the hospitality industry where she owned, built, and operated franchised hotel locations throughout Texas & Louisiana, as well as owning and operating restaurants, bars, consultancies, and more- she tried to retire. A true businesswoman at heart, Liz leapt at the opportunity to build upon AmCham Abu Dhabi’s 3+decade strong history and lead in into the new decade and beyond. Her fierce “of the members, by the members, for the members” philosophy has resonated well, and AmCham Abu Dhabi is highly engaged with robust sector committees and their city, state and federal outreach across all sectors. A tireless advocate for US-UAE business collaboration and a community leader for equality in business, Liz holds a Bs/Bc from Shorter University. She has been a speaker at many industry events in the USA & UAE, was a key member of the Texas Business Travel Association and is a permanent UAE resident. 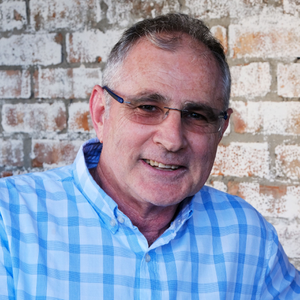 Executive Director of Cape Chamber of Commerce and Industry
https://capechamber.co.za/

He is CEO and motivational speaker and have developed strategies for a host of leading brands, including Nestlé, SABMiller and FedEx. He also served as a strategist for Leo Burnett and Ogilvy.

He is currently the Executive Director of the Cape Chamber of Commerce & Industry where he manage a staff of 30 serving 2 000 member companies.

He is the author of ‘The Clear Win’ available on Amazon here https://www.amazon.com/Clear-Win-Pitching-New-Businessebook/dp/B0036DEBMQ. 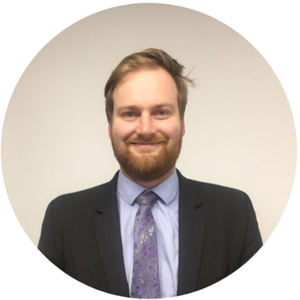 Michael Phillips is the Executive Director of BritCham Colombia, the British chamber of commerce in Colombia. He has been working for the chamber in Bogotá for 4 years, and has worked in the commercial area, marketing, communications, and as Director since May 2020.

Michael studied Spanish and Portuguese at the University of Bristol in the UK, where he specialised in modern languages, translation, and Latin American literature and history, and also did an Exchange semester at the Universidad de Los Andes in Bogotá.

Michael began his career with a British company in Bogotá, in the international education sector. There he developed his marketing, translation and interpretation skills. He then worked at a security company where he improves his business development and research capabilities.

In 2015, Michael started with the British Embassy in Colombia, working in the visa department, where he was able to travel throughout the region. In 2017, and to date, he has been the Deputy Director and now the Director of the British chamber. Thanks to this role, he has become an expert in international trade, working with companies from the United Kingdom and Latin America in exporting, or establishing themselves abroad. He has consulted for companies in various sectors, including agriculture, education, defence and security, food and beverage, financial services, among others. He has a wealth of experience with the public and private sectors in the UK and Latin America, and is an expert in public relations.

Michael is a sports fan, especially rugby and football, and loves to cook and learn new recipes. His creative side is a bit lacking, but he enjoys learning new languages, and is currently studying Dutch as a hobby. 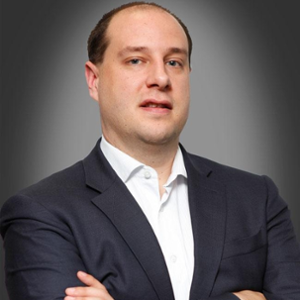 CEO of Glue Up

CEO of Glue Up (formerly EventBank), an all-in-one cloud-based CRM engagement platform for event and membership management, is the leading platform in emerging and developing markets and North America.

As CEO of Glue Up, Eric L. Schmidt is focused on delivering cloud solutions that transform the way professional communities enable and enrich relationships. Glue Up has offices in 11 countries and clients in over 50. Eric’s focus is to continue building the best product for Glue Up’s clients and expanding the company’s presence in emerging and developing markets around the world. Over the last 18 years, Eric has founded and incubated several companies from the ground up; including China Entrepreneurs which was the top community organization for more than 50,000 entrepreneurs, hosting more than 100 conferences
annually.

Eric was an elected member of American Chamber of Commerce in China's Board of Governors for three years (2017, 2018 & 2019) and is recognized as an authority on digital transformation and business in emerging markets. He has been featured in media such as The Wall Street Journal, Financial Times, Baron’s, BBC, CCTV, China Daily, and numerous other outlets.

Eric once traced Marco Polo’s route from Beijing, China to Venice, Italy, 100 days by bicycle – he was appreciatively sponsored by Nike and Philips. He also previously lived in China (17 years) and Guatemala.

This is a past event